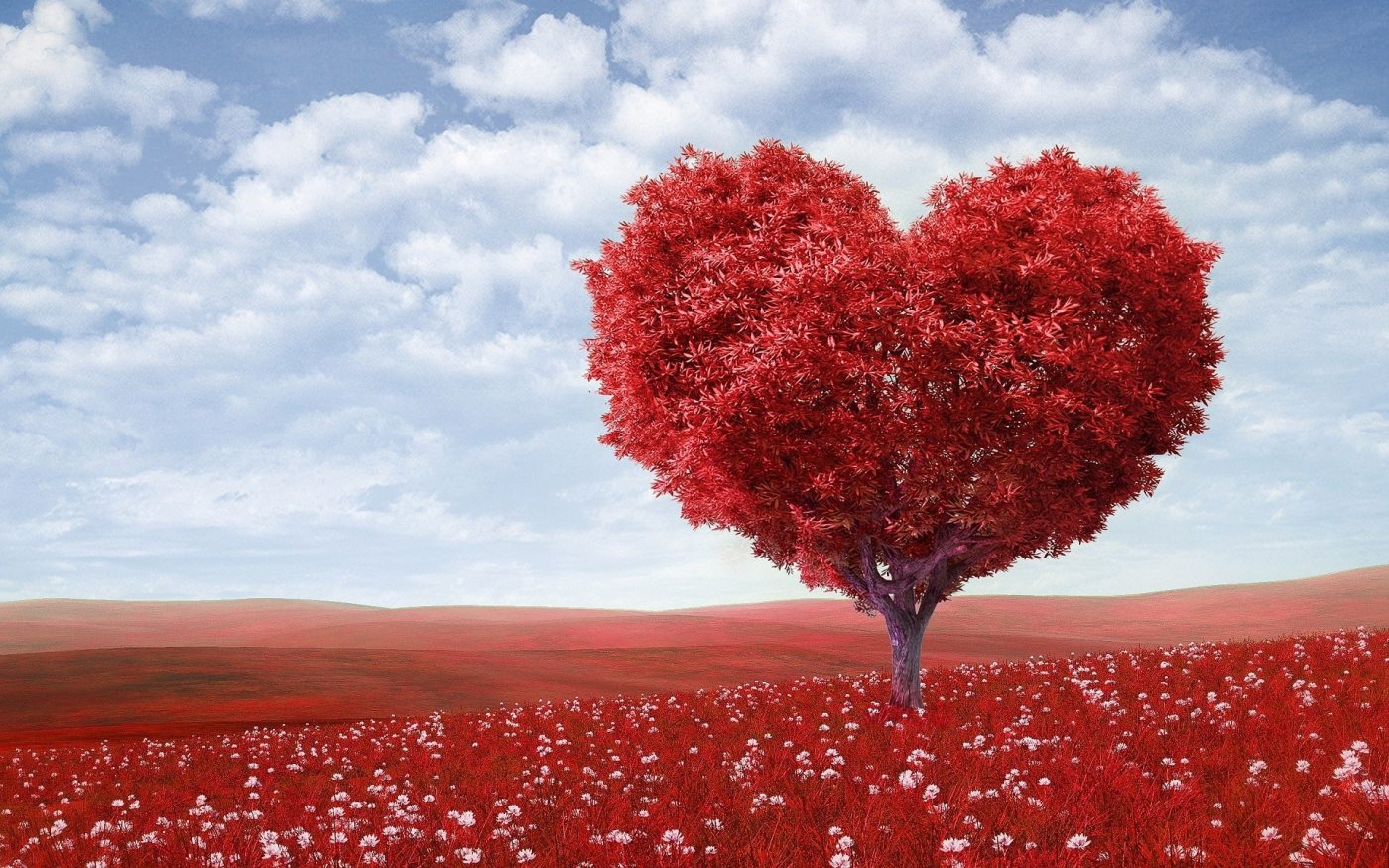 Indulge me while, I step away from my writing hat and blog about an issue that is very dear and important to me.

The United Methodist Church, since 1972, has argued over the issue of ordaining clergy and marrying congregants who are LGBTQ+. I remember as a kid going to the Youth Annual Conference, and this issue being at the forefront of all discussions. Never any action settled just the arguing back and forth about what the bible says, or the church’s responsibility is. Back and forth, back and forth, back and f*&%^# forth.

On Saturday, February 23, 2019, a special session of United Methodists from around the world will meet to decide whether to go forward as one church, split or find some middle way.

How can there be middle ground, when it comes to human rights?

I have struggled especially over the past year, sitting in the chairs at church, listening to how we need to listen to others differing views, and that there is room for all viewpoints in the Methodist faith. What we are experiencing isn’t a social justice crisis, but “differing views.”

To me, differing views and opinions are, “I like blue. You hate blue. We can both like different colors.”

“I believe that social programs are the responsibility of the people in this country to make sure each person can achieve the pursuit of happiness. And you want your tax dollars to go somewhere else. Cool.”

There is no middle ground in human rights

Those, are differences of opinions. Ones we don’t need to yell about. Views we can sit in a room and listen to each other about and maybe understand the other person’s side. I do believe that a church can hold space for those difference of opinions

That isn’t a difference of opinion. That is allowing one person’s prejudices or one conference’s homophobia put their “beliefs” over another person’s basic human rights.

Can you imagine walking into church. Being welcomed in like an old friend. Joining choirs and bible studies and being told how much you are loved. You are singing songs together, you are serving alongside each other, and then you are told, I’m sorry, you can’t sit here. That is only for straight people. And, you know that call from God, well, we are the conference and we have decided that there is no possible way you have been called by God because of your “lifestyle.”

Would we do that to someone based on race? Or sex? Or age? Or ability? Would the conference have a special session to decide whether or not a disabled person should be allowed to marry in the church?

Replace LBGTQ+ with any other social justice issue and it would be wrong to exclude.

My beef with the church isn’t a “difference of opinion.” I cannot continue to be a part of an organization that would allow one person or conference or congregation to say, “You are welcome, but only where we tell you.”

I can’t sit and watch more people be shut out of a community that is supposed to be built on the all encompassing, mercy and grace filled love of God.

It is not good enough to say we are giving conferences, churches and clergy a choice. Yes, we can have a choice when it comes to politics, or modern vs. traditional, and even what bible translation we use. What we can’t choose are human rights and we have to stop hiding behind churchy sayings to keep us from standing up for what is right.

United Methodist Church, do what we are called to do and stop the spinning that says we can all sit in a space that allows prejudice and homophobia to rule. It wasn’t okay during civil rights and it isn’t okay now.

We are at a crossroads and there is no middle way. The church has split before and the remnant remained and built it stronger. Do not let us conform to the world that says we can have it both ways.

It is time to stand up for what is right. United Methodists, do the right thing and stop excluding people based on an archaic system of belief. We are better than that.

I love my church family. I love my faith community and I also know, no matter what happens, that love extends past the four walls of the building and the bureaucracy of the conference.

Love wins, every time. Hate, may get a long run, but in the end won’t be victorious.